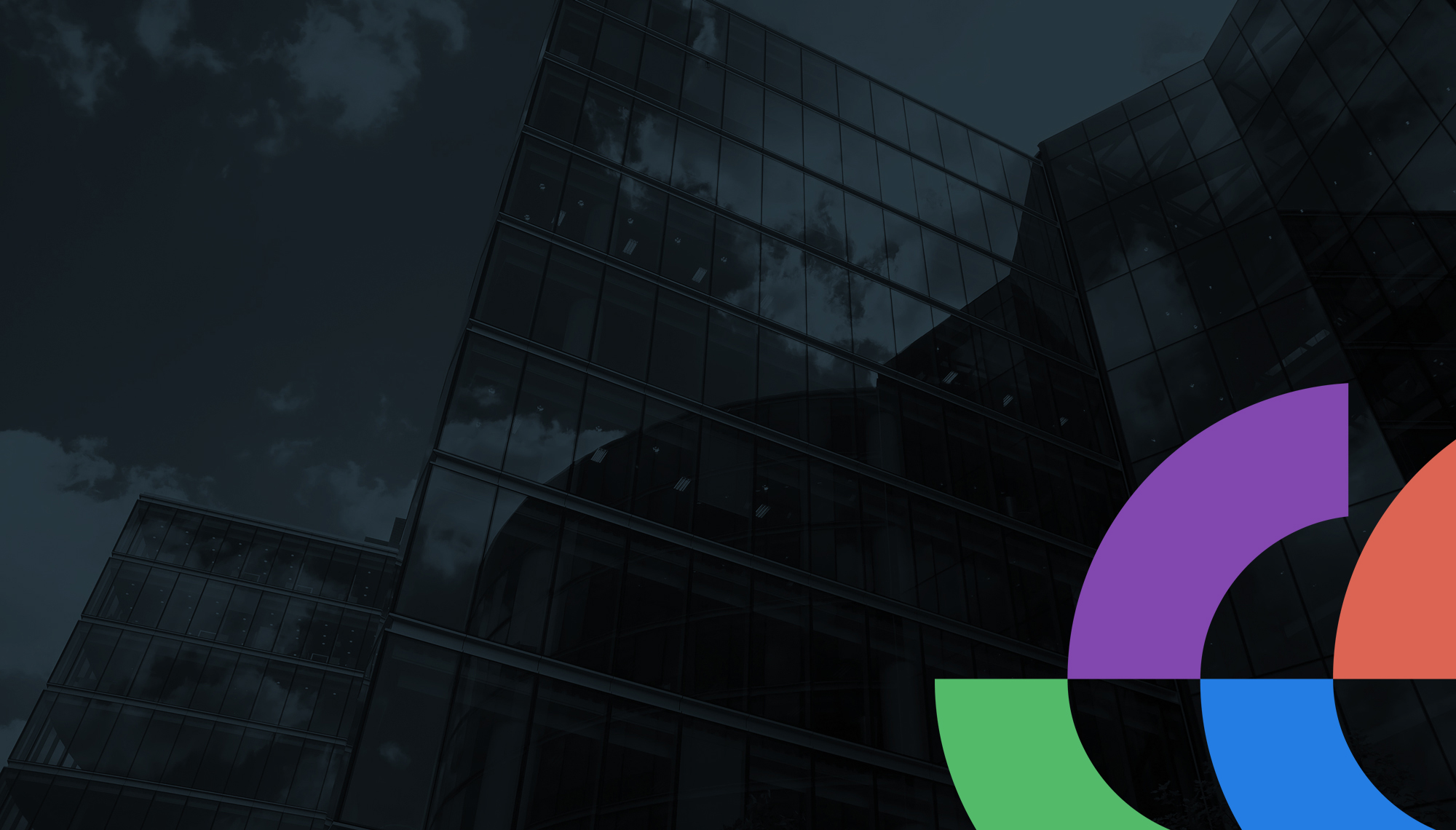 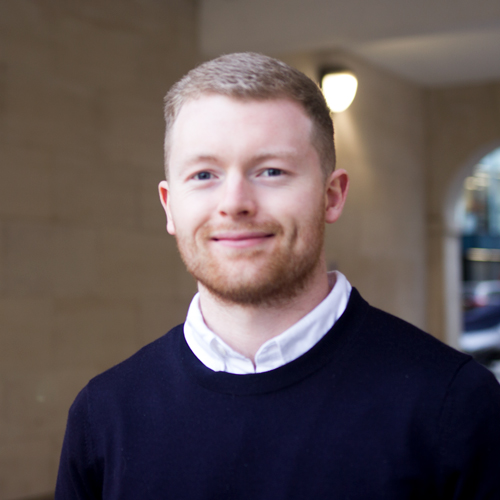 We are delighted to bring you another month of data and insight into how the commercial real estate industry is tracking, powered by the CREDIA Index. This month we have seen continued increases in rent collection across the United Kingdom, New Zealand and Australian markets.

September figures show another month of positive growth for the CREDIA Number for rent collection in the United Kingdom. This metric assesses the speed in which rent is paid by tenants in a given month. With increases of over 10% for each of the asset classes compared to the prior month, there is evidence to suggest that the relationship between landlords and occupiers is improving.

Whilst still representing the lowest score of all the sectors, Retail showed the highest month-on-month percentage increase for the CREDIA Number for rent collection. This bodes well for an asset class which has been hit the hardest over the course of the year.

Remaining on the theme of cash collection, Landlord Subsidies have proved consistent from August to September. This demonstrates that landlords have not had to increase the volume of assistance provided to their tenants, furthering the amount of cash that can be recovered.

In New Zealand, Landlord Subsidies have continued to decrease month-on-month, a positive sign of recovery. The decrease in subsidies, coupled with an over 2% increase in rent collection across all asset classes, shows that the return to normal rent payments continues to gain momentum.

Against the back-drop of other regions, New Zealand landlords are crediting far less rent than their counterparts in other countries. Tenants are fairing comparatively well and are less reliant on their landlords to provide assistance. This is a strong signal of a healthy commercial environment.

It is worth noting that there has been a small increase in the potential vacancy risk for Office and Industrial leases, resulting in an increase of the average potential vacancy risk for New Zealand. This indicates that a higher proportion of leases are entering a rolling basis as their fixed-term concludes. While this is to be expected in an environment where fewer tenants are wanting to commit long-term due to uncertainty, landlords will want to be wary that their own portfolios are not over-exposed to tenants who have the ability to vacate with little notice.

The combination of an improved CREDIA Number for rent collection (9.4% average increase) and reduction of Landlord subsidies (0.9% average decrease) illustrates that the situation for Australian landlords is improving. When comparing September to August, a higher amount of rent is being invoiced to tenants, and that rent was collected faster. Consequently, overall liquidity for landlords in Australia looks to be improving.

The average length of new Industrial leases signed in September has increased significantly when compared to August. As a strong contributor to WALE, we have seen a corresponding uplift in this metric for the month of September (1.7% increase for Industrial). The resilience of Industrial assets has been a focal point for discussion when considering real estate performance during the pandemic and the latest results from the CREDIA Index further bolster confidence in the sector.

For further details and visualisation of these key metrics, visit crediahq.com/index. If you would like to discuss any of these trends or talk about how to better use data in your business, we would love to hear from you. You can email me at caleb.dunn@re-leased.com, or book in a discussion with the team here.

And finally form more details on our CREDIA Executive and CREDIA Stakeholder business intelligence products, check out the website here. 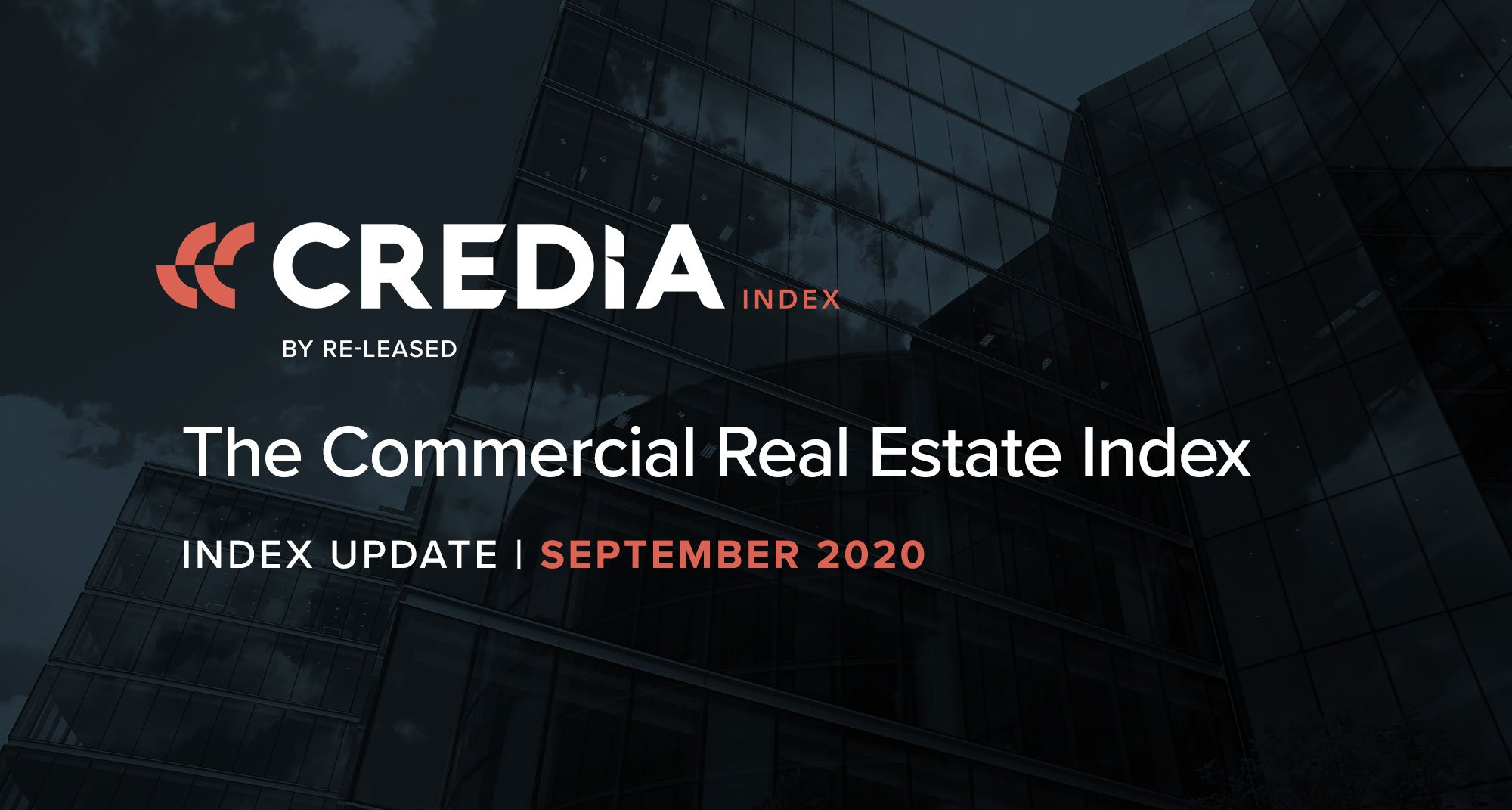 These Stories on Index Updates